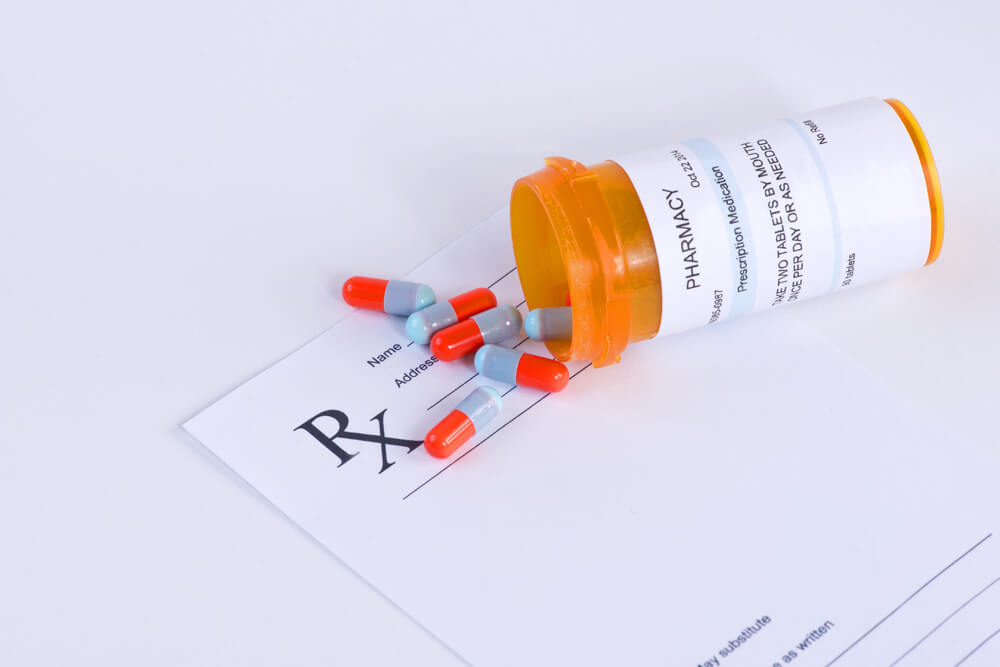 Why bother with Independent Prescribing?

Patient Group Directive versus Independent Prescribing
The subject of independent prescribing in podiatry has reared its head on Facebook pages. This article is a reflective overview with thoughts to answer one question only. Why bother? Those considering a career in podiatry might equally be intrigued. Why would you not expand your role in medicine?
The major difference between the UK podiatrist and his US counterpart is access to drugs. You may recall Steve Kriss’s article published recently – Medicine What’s the Point?– the idea of expanding roles is not really something one can ignore. That said, many podiatrists might rightly say, ‘well I have been okay up until now so why bother?’ Making More of Podiatry is another challenge that podiatrists ought to consider. These themes are all very similar but it is a question of looking at a profession from different angles.

A quick reflection of the past

Patient Group Directives (PGDs) are no longer as important as once they were. PGDs refer to legislation brought about by the need for patient safety and public service. In particular, this was the area of accessing drugs for podiatry patients. My own career, or the latter part, depended heavily on having the right drugs to deal with a range of problems. Colleagues might say, well as a podiatric surgeon we can see the point, but do we need anything in general practice?
While dentistry achieved a greater mandate than any other profession for POMs (outside medicine), podiatry led the way for the AHPs. Professions such as physiotherapy have expanded their use of medications but their need is slightly different to podiatry. With less dependency on PGDs, the state of play is altering with Independent Prescribing. Where did it all start? Borthwick’s latest article last month exemplifies what happens when we become galvanised by need.
I came across an old paper on steroid injections from 1996 that I had written. The introduction to that paper became a Podiatric Reflective Practice article. No doubt it will be a few years before we see all podiatrists with pharmacy wide access but at least it is worth recording some of the earlier actions that took place. Patient Group Directives were the method of supporting patients with medicines usually reserved for medical prescribing. In 1996 Podiatry started to increase access by this method to maintain legal provision and yet continued to fight until 2006 to obtain basic access to support patients with pain management, infection control under the two main subdivisions; Podiatric Surgery and High-risk foot health care. Podiatric surgery was established in 1974 with the Podiatry Association and amalgamated with The Society of Chiropodists in 1998 to become The Society of Chiropodists & Podiatrists. Of course, this former group is now the Royal College of Podiatry. Nail surgery has been established in schools in the mid-seventies and now offered by most podiatrists with Local anaesthetic. How far podiatry has come!

By 2014 Independent Prescribing became available to podiatrists to extend their provision of prescription medicines. This is recognised after additional academic study and annotated on a register held by the Health Care Professions Council. The importance to some groups mattered more than others. Nursing led the way in producing a large amount of written material on the subject. It is too early to establish the effects of the increased activity of non-medical prescribing. Training is intense and by comparison to medicine, the risk to patients reduce than in medical hands where medical doctors have greater latitude and protocols are less restrictive.

Within the NHS structure, Multidisciplinary Teams (MDT) working with medics may not have a direct need. However, in order to establish a strong department with an extended scope or consultant podiatrist lead, clinicians should consider ensuring their service has at least one IP provider. IP provides faster access to the drugs that patients depend on whether it be steroid injections or antibiotics. Working within a narrow IP field is often safer because the training and protocols are tighter and safer than broad-spectrum provision, as offered by medically qualified doctors. This might seem a heretical statement but accidents around prescribing are more likely where there is no limitation to what can be prescribed.

There is some sympathy for colleagues who are near the end of their career. Taking one of the IP courses consumes the better part of a year and a fair £ outlay. As scope expands, and this is something one would hope for, then anyone within five-ten years before completing their career will find several benefits.

Anxiolytics still have not been clarified and are controlled drugs as are the neuroleptics like gabapentin, but are valuable for podiatric practice. It would be unlikely that CDs would be available outside a general NHS hospital and a return to a PGD system may be required. The only UK podiatry work on anxiolysis, published in 2014. This paper was rejected by three journals, initially, because of a strong political influence applied which amounted to censorship.

There is a truism in any profession. Until you expand, learn and embrace new ideas and skills you do not realise what you have missed or have failed to deliver. There is a gathering storm and one that is enveloping general medical practices around the UK. Failure in delivering both timely care, and care with sufficient expertise is on the horizon. Like a sandstorm cutting across the landscape, medicine is about to take a dive. Covid-19 has only served to expose the weakness. Thomas, JM Daily Telegraph 15th May 2021. Whether readers are willing to take this criticism at face value depends on local experience. The Royal College of GPs did respond to the article but as far back as 2019, (Marshall). This statement implies that Mr Thomas, a semi-retired consultant surgeon, has not changed his opinion or that the situation regarding the demise has lessened. Thomas is far from the only dissenter.

Podiatrists must ensure continuity of treatment by taking on IP where practices cannot deliver expedient care for patients with foot health concerns.

One danger does exist and one I hope the podiatry profession will not forget. Antibiotics (Abs) should not be used where good conservative technique is appropriate. Antiseptics are still valuable for healthy patients who can heal without intervention.  Abs carry risk from allergies, they fail to work unless you have the right microbe, and they cause stomach and gastrointestinal problems. Our overuse of Abs in society has been woefully ignorant. Older patients do less well and younger ones may have an occult allergy. Always go for drainage of wounds and antisepsis first if the wound is localised. Taught this in 1975 I cannot see any need to change this basic precept. There have been countless times when my nurses would ask the resident medical officer for antibiotics without sufficient grounds. By becoming IP trained you are more aware of the shortfall behind some medications than you would be before. Of course, there is no substitute for working in the field and learning ‘in vivo’.

A profession that fails to deliver a service optimally will always be a weak service and open to criticism.