The case of a skin lesion on the wrist 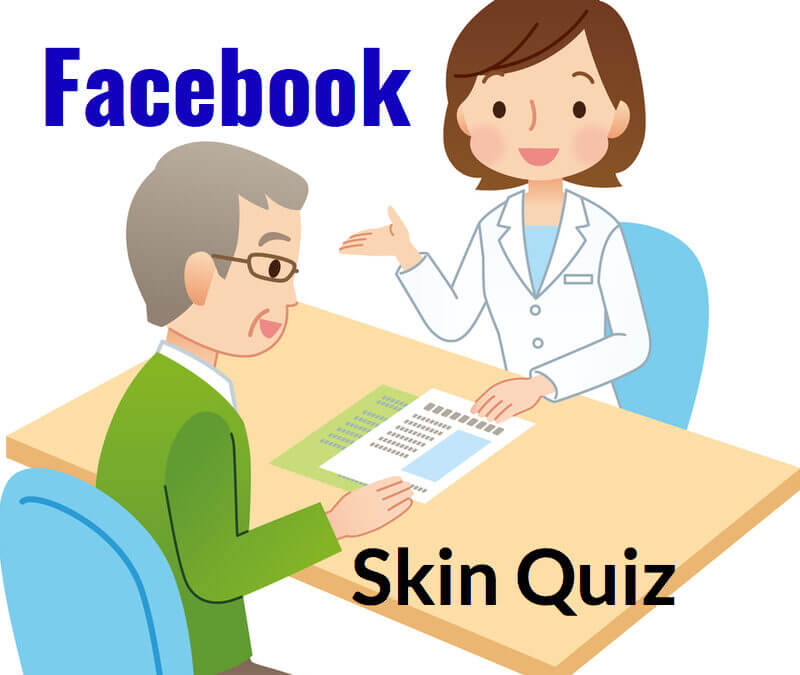 The case of a skin lesion on the wrist

In this case a skin lesion is discussed on the wrist rather than the foot. Podiatrists are providing clinical comment about skin lesions on-line with the advantage of raising their professional development. It is also important for clinicians to know how to review the upper limb, torso and face as much as the foot. Relating lesions and their locations is an important part of clinical practice.

The profession of podiatry probably has more contact with skin than any other profession except dermatologists. Being skin orientated, podiatrists have learned to differentiate between skin colour and pathology within the epidermo-dermal junction (EDJ). In this article I follow up a blog on Facebook where I posed the following question… This article will review respondents and comment upon their differential diagnosis and treatment suggestions supporting the reflective statements with comment from reliable dermatological sources.

Reading score for this article = 39

Comments covering DD suggest a wart with filiform or antennae like features. The epidermo-dermal junction is altered and HPV is certainly a clear leader as a diagnosis. However, the subject has had solar keratosis and this in fact was the initiating cause. The dermatologist was unable to see the earlier features of the solar keratosis. Over a period of 12 months those features changed with the filiform warty appearance. Finally pigmented changes occurred. You can cross check the conditions suggested with their links (blue)

Kerato-acanthoma normally has a plug of keratin in the centre and is raised without the filiform presentation. Facial locations are common and solar damage can precipitate this condition. Actinic keratosis is a good suggestion but is more crusty in appearance. Cutaneous horns in feet are less commonly observed than previously. These lesions do appear elsewhere in the body but the tip of the lesion is far more uniform and certainly not filiform in nature.

Clinician Portal is designed and written for podiatrists and other interested clinicians in managing patients, feet and general health. You can receive a regular newsfeed by signing-up to ConsultingFootPain FREE.