Know your limitations and your pathway to ageing 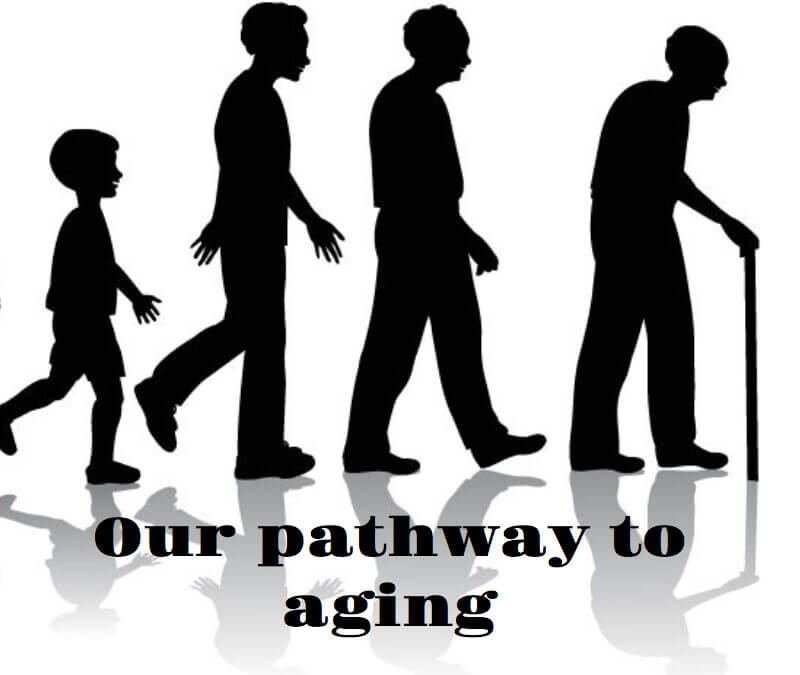 Know your Limitations and your Pathway to Ageing 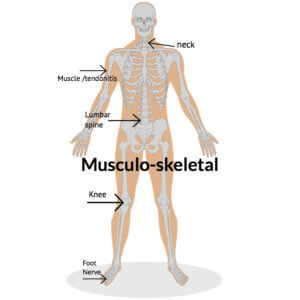 Know your limitations and your pathway to ageing was not a phrase used in his films but a “Man’s got to know his limitations” was. The pathway to ageing was rather short in Harry Callaghan’s violent San Francisco.  One does not need a Magnum 44 to shorten one’s life, only a series of accidents and injuries. Callaghan was a character made infamous by Clint Eastwood. The violence in his city was not untrue as I found out when I visited in 1981. My article is not about Eastwood’s do good-bad-assed character. Being a man alone is not gender specific as it also affects the ladies. My aim here is to point out how we control our own fate by not taking care of our body. This article is not just about feet but the relevance to body wear and tear is applicable to all our body parts, and the so called muscle-skeletal system. This is me in diagram form!

The man in the street versus performance man

I broke my BBQ during the summer and mended it with some plastic resin. It took a slight knock one day and ‘bang’, the leg broke again. It was now down to major surgery and I set about constructing a whole new frame. Damage – repair – surgery! So this makes a reasonable metaphor for body induced damaged. Once injured we are left with damage, poor quality material in some ways and loss of function. We have advanced our age!

Injury when young lasts for the rest of our lives

It was the tennis star Andy Murray who first drew my attention to our attitude to injury. Murray had injuries that hit the press back in the first half of 2004 and went on to require hip surgery. Athletes are different from you and me, assuming like me, you are not an athlete. The only athletics I carry out is exercising my grey cells or going to the gym, when it’s open these days.

There is evidence about the make up of athletes. Rosend Berengüí, wrote a paper (in Revista Iberoamericana de Psicologia del Ejercicio y el Deporte – English) in 2017 looking at personality and injuries in high performance sports. High-performance sport is high-demanding and exposes players to multiple risk factors. This study analysed 38 athletes and showed a significant relationship between the number of injuries and what Berengüí called ‘Tension and Social Boldness scales’.  Overuse injuries have higher scores in vigilance, tension and anxiety than other athletes injured. Doubtless the science is out there but this article is for the lay reader. One question that we might ask is are women or men exposed more to injury?

For women, the rate of injury is slightly higher, suggests Erik Thorell writing in Penn Medicine. As a doctor of osteopathy he puts common injuries such as stress fractures, shin splints and plantar fasciitis in female runners down to the pelvis. He goes onto say “One anatomical difference between men and women leading to greater predisposition to lower extremity injuries is the wider female pelvis, which results in a larger Q-angle (and) this results in increased stress across the knee in particular.”

reflecting on how our body changes with time

I looked at myself at 55 years of age and gave a talk to a group of recently qualified professionals. My life graph showed three lines. Ascending age, weight gain and activity. Admittedly it was a crude assessment but a self-reflective look at my body, its shape and the injuries. I had a number of knee surgeries for example and then of all things a foot surgery!

We are all different. Some of us are Ferraris other Reliant Robins. Doubtless push a Reliant Robin (think only Fools and Horses) and it might fall to pieces not being built for racing. A short 0.33 clip here might enlighten a non viewer! Anyway without getting too far off the beaten track, some of us are not built for performance.

Mr Average reports his own story

knee surgery was due to injury, risk and carelessness

Using myself, so I offend no-one else, I was a slim fit 20-30 year old. I exercised and injured my knee at 24. I had surgery and was fixed and then injured myself at 45. Now my weight had gone from 9.5 stones to 11 stones during that period. My activity had dropped. The work factor, hours needed for my job all created those effects. I certainly lost my boldness as I saw injury ahead a little more clearly now. That knee needed a major surgery and so at 50 I had a ligament repair that took six months recovery. Within 7 years I was back in surgery for a clean up and then, despite my own orthopaedic training, I realised I was likely to have a knee replacement. We might call it arthritis but it was arthrosis with cartilage wear and tear. My knee, or at least one side was wearing down like a horses hoof on a concrete surface.

I headed off to see an orthopaedic surgeon and at age 63. He ‘thought’ I could get 7 years out of the knee with a surgery. Now the word ‘thought’ made me ponder. I took a step back on the decision for surgery and looked  keep fit, loose weight and strengthen my muscles. You can read some of my articles covering the fitness centre.

The components of injury

We can look at injury due to oneself or caused by a second party. Murray doubtless was fired up with his need to win. Indeed he won Wimbledon which is a rarity for any British player. Performance comes at a cost unless we are built like an ‘armoured tank or Hummer’. Training helps prevent damage but it will not prevent injury that is unforeseen. A collision from another player on the field, or a slip on the surface whether road or track takes us back to my BBQ leg. There is always a risk factor and whether we want to accept it or not. As young people we are invincible. We cannot see the future even when pointed out because we live for the day. Only of course we live for longer than we might think.

The gym is usually safer inside than outside. I traded my bike for a fitness centre subscription. It would have only been a matter of time before l had fallen off on a slippery lane. Controlling factors inside a fitness centre can reduce the dangers. The gym offers a safe environment. The equipment is serviced and comes with instructions. The tensions, speed and designs of various exercising devices offers variety to suit your purpose.

Sadly the idea of safety is not entirely true. There are even hidden dangers here. Muscles, ligaments and joints can be damaged due to poor technique and overzealous activity. Striving to lose weight can often give payback. The link takes you to an article by our fitness manager Barney.

We can look at eight different factorial groupings:

If I use the above points to reflect my life of not quite three score years and ten (I was 65 when I wrote this article), I can be analytical.

(4) My attitude to injury changed. I gave up rugby and did minimise contact sports. I then fell off a ladder, hence the knee reconstruction. A double whammy.
(5) My father (now deceased) had both knees replaced in his seventieth decade. He lived until age 92. In all respects most of the other factors are sound given that I was a risk taker.
(1) I have matured in regard to working out what might happen. The bike decision came about when the knee worsened. Some of us grow up late to the prospects of injury. I am left with the one factor we all struggle with and that is …
(3) the excess weight. It is now a question of ensuring my health remains stable.

I need to introduce you to TIMELINE. A concept that I have promoted ever since I considered why some treatment works and some forms of management fail. The concept of timeline is based on an injury repeated and not identified initially which can resurface at a later stage. Failure to deal with an injury correctly may affect how we fair later in life. After injury we must modify our activity, something another man I know must consider having a passion for tennis and repeated surgery and treatments after injury.

Youth believe they are invincible but that risk element becomes ever more a concern as we age. Maybe we are learning, but you cannot put an old head on young shoulders. It comes back to Harry’s quote from Eastwood, “A man’s got to know his limitations,” and that means women as well! 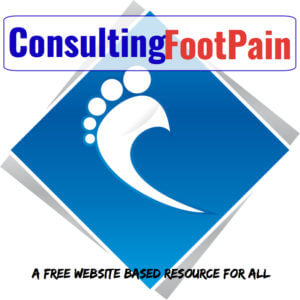