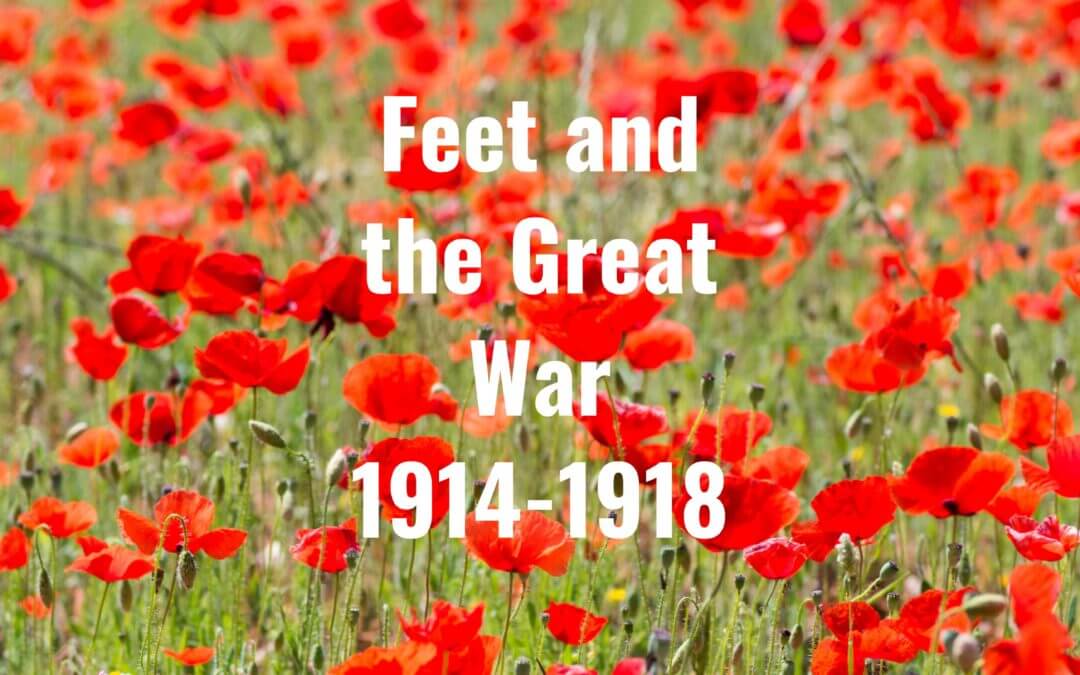 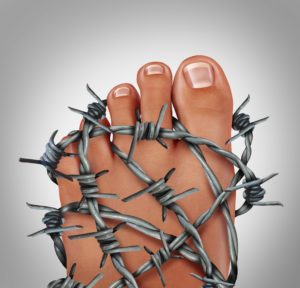 Welcome to ‘Feet and the Great War’ – the origins of trench foot, although associated with the Great War, were recognised long before. This article can be downloaded below as part of ConsultingFootPain’s commemoration of an insane war which took the lives of nearly a million allied military personnel.   What was the Podiatrist’s role, although he was called chiropodist at this time? These men were trained to undertake simple tasks by surgeon chiropodists, the formally qualified professional at the time who were in short supply? Click here to download the article: Feet and war. Please note you can download this to a printer or read from a desktop. The article does not read on a tablet or Smartphone.

On 10th November 2018 I joined a wonderful cast of actors and singers in a 2-hour show put on by Executive Director Roy Jones, Musical Director, Edward Jacobs and Producer Jan Jones. While feet do not play a part in the musical performance or sketches,  many might have had sore feet from standing. Fortunately, I was not engaged professionally. In the sketch, ‘Blackadder’ one wonders whether he, the Captain (Edmund Blackadder) and his Lieutenant’s, (George St Barleigh) role would have included the daily examination of feet. It is hard to imagine what Private Baldrick’s feet would have looked like given his general appearance! Who can forget the poignant scenes of ‘Blackadder Goes Forth’. A six-part series first screened between September and November 1989. Writers Richard Curtis and Ben Elton captured some of the madness of a war that initially was considered a jingoistic jaunt but turned into the use of men and horses as ‘cannon fodder’, heavily emphasised in history by the losses associated with the first day of the Battle of the Somme. For those men who had to work in waterlogged trenches, their depravations included more than the human enemy. The fight against lice and bacteria, frostbite, infections and limited medical care without antibiotics added to the daily horrors of war. Trench foot as it was better known, although immersion foot was used as an alternative term, became a significant feature of this troglodyte existence and affected many parts of the army, leading to amputations and loss of life. While the story may focus on the Great War, my downloadable Feet and war tells a broader story about feet, the people and something of the former profession of podiatry.The Great War (or First World War) took place across a wide terrain and took in many continents on land and sea. The stalemate leading to trench construction spread from the North Sea coast around Nieuport in Belgium to the Swiss Alps and took up 440 miles. The trench erroneously became the hallmark of the Great War.

Read more about feet – David’s new book ‘Foot Health Myths, Facts and Fables’ is now available from Amazon book as an e-book and paperback, or sign-up today at htttps://www.Consultingfootpain.co.uk and get a free e-copy instantly.