How does surgery impact our lives? 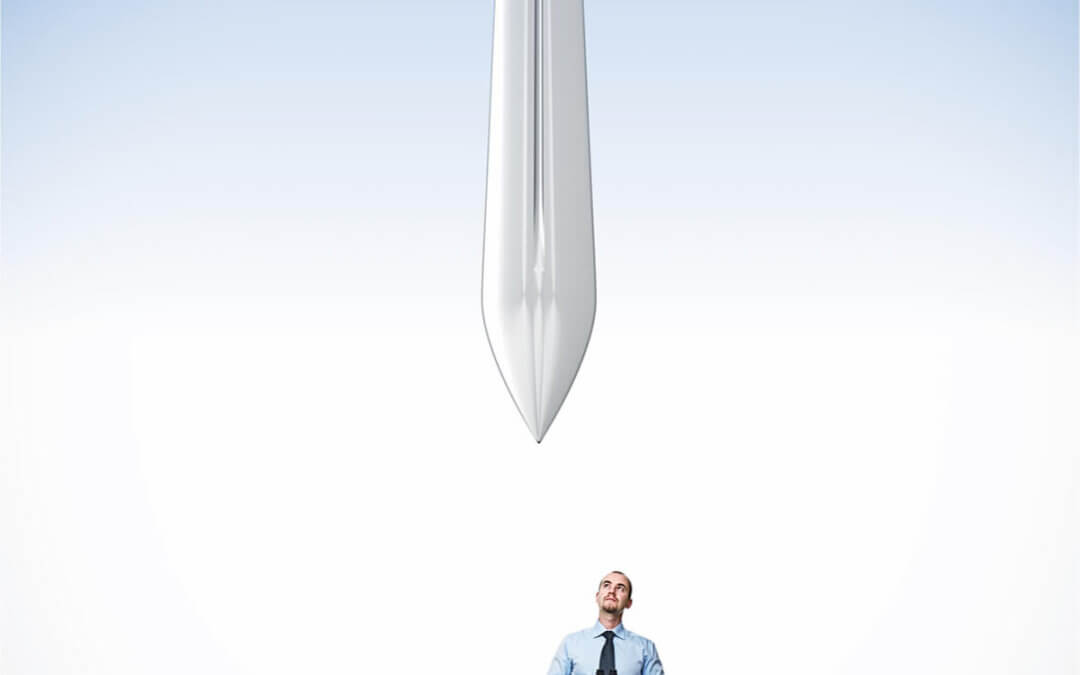 What is your surgical risk? 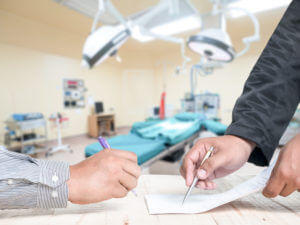 Surgical risk is simply the chance of a problem arising at the time of surgery. However, it can feature hours, days or even weeks afterwards. But what impact does this have on our lives? Do you really know the impact of a surgical risk? We sit down with the surgeon and sign a form accepting that risk can arise. The surgeon’s task is to ensure you appreciate that surgery cannot be performed without something arising that may be unfavourable to your recovery. You hope you will be better or cured. There is a chance that surgery will fail or make you worse. Have you considered this? In some cases, patients think it is the surgeon’s fault but mostly it is not but of course, someone must be to blame! The surgeon will explain as much as you want and need but where do we stop? It is not unusual to be told as part of risk death might arise. This is the incongruity of delivering health care. The surgeon has Damocles’s sword hanging over his head. Until something happens the surgeon is often taken as being gifted and free of causing a problem. I am a retired podiatric foot surgeon but I have been on the other side. Here is a case history from my experience. I presented for knee surgery. I knew the surgeon. He was talented, not too young or too old and at the top of his game, as well like to say. I posed the question as a patient but with surgeon’s foresight.’

‘Are there any cases of complex regional pain syndrome you have experienced?’
Complex regional pain syndrome (CRPS) is a rare but horrible condition and I had seen plenty of it and had written about it.
‘No, I’ve not had one but here is a paper I wrote on the operation,’ and he passed me a research paper. I read it when I arrived home and there, amongst all the complications that could arise he had one case of CRPS. He had forgotten so LOW was the risk. But the impact is HUGE! This condition is underreported. If I had developed CRPS would he have been negligent? Well, yes because he failed to mention something I had asked him directly. Would he have been negligent in causing it? Absolutely not, CRPS happens through the process of reaction by the body to injury.

Well, you may not survive the operation. Is this the worst-case scenario? If you went in for bunion surgery you would not expect to die. If you had heart surgery, then just maybe you would appreciate that death does occur. After all, it’s an important organ and many things can go wrong. It may surprise you to know that people do die after foot surgery. In one case a surgeon gave a medication that the patient was allergic to. This of course would be negligent and not expected but could as easily arise if the allergy was not known. Of more relevance, a patient died of an overwhelming infection that caused septicaemia. This was called necrotising fasciitis, not to be confused with the usual common fasciitis in the foot. The flesh-eating condition occurs so swiftly death arises and the heart stops. Both of these cases were rare. The first problem can be prevented by undertaking the World Health Organisation pre-surgical checks introduced into surgery in 2008. The second problem is difficult to predict as it can occur in healthy patients. There is no way of knowing in advance if this can occur. This type of risk of very very low but the impact of such a condition occurring is very high. The same condition might require amputation of a leg. All of this is pretty remote from the planned surgery. We call this a Level 5 impact risk and the Royal College of Podiatry first developed this system on a trial basis in 2010 launching it in 2014. I published the basis of risk and impact in two books Morton’s Neuroma (2018) and Bunion Hallux valgus, Behind the Scenes (2019). It is easy to imagine why this is called behind the scenes. 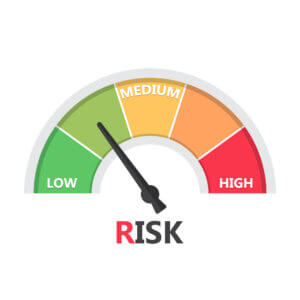 There is no such thing as simple surgery

The one thing everyone must appreciate is that there is no NO RISK. There are problems that arise and we expect but these only have minimal impact. In fact, such problems are not complications but inconveniences. Swelling and pain after surgery is expected and as such is a Level 1 impact risk. You may not get a shoe on after surgery but you will in a few weeks, a month to three months depending on the complexity of the operation. Of course, patient A and patient B don’t heal at the same time. If swelling continues it might shoot into a Level 2 impact risk. This is still minor in terms of the level 5 impact risk. If you had a phenolic nail surgery operation and expected the nail to never return and it did, this would have a low chance of occurring of around 10-20% at worst. This is not expected but could happen but the main impact would be that further surgery is required. This would count as a Level 3 impact risk.

Up until now levels 1-3 are inconvenient and known as sequellae. Features of surgery that are either common or do occur with some frequency. Levels 4-5 impact risks are rather different. We have already described level 5 but perhaps it is important to understand what each really means. Death is final and affects relatives rather than the patient. However, if you are left with a sequella that causes loss of limb, constant pain, reduced health quality, or life-shortening complications these are undoubtedly worse. The previously mentioned condition of CRPS varies from a mild form to a serious form and so spans levels 3-5. I would place CRPS at level 4 however when discussing matters with patients. I want to try to have them understand what could happen and if they wish that risk.

The impact goes further and affects income, causes depression, leads to loss of jobs and strains marriages. Additionally, mobility is affected and hobbies have to be dropped. The surgeon may say this is a 1% risk but the impact is 100%. High risk as in 1-3 maybe 20% but the impact may be low at say 5% and temporary. High impact risks are often permanent and at best long lasting.

You can download a Guide to PASCOM-10 and the risk impact with further details.(2018). This is a unique guide to consent because it removes some of the misunderstandings from the consent process.

The term informed consent is now well established and implies that the patient, the receiver of treatment, understands the impact and risk as well as the benefits from a specific intervention.

‘Well I can’t be worse than I am now,’ says one patient to me.
‘Yes you can!’, I reply, trying to disabuse them of the fact they could be made worse.

The problem comes when as a surgeon you know you can help a patient improve and there is a high chance they will be much better, but you also know you have to almost put them off. This is almost contradictory behaviour. Up until the late eighties, the USA led the way in suing health professionals. Tests were extended to leave no stone unturned and added to the cost of medical treatment. After 1990 my colleagues and I became more aware of the dangers associated with falling an easy prey. The consent process was tightened quite rightly in the NHS and followed by the private sector. Consent and discussions can take up much of the consulting time. Leaflets, booklets and websites have grown, not least ConsultingFootPain, to try to aid patients. YouTube provides visual information but we still do not hammer home impact as well as we can.

Seek out the missing pieces

Here is a GUIDE TO ASSIST CONSENT with IMPACT covering a broad range of problems suitable for all readers. You can also read Reflective Podiatric Practice newsfeed (November 2018): The Changing Face of Consent and Patient Communication and later published in Podiatry Review (Autumn 2019:17-20) ) which investigates some of the changes in consent law. 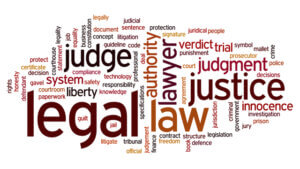 Consent will no doubt be refined further as time passes. Consent will almost certainly move to be recorded as a standard. Nonetheless, it is important that both the patient and clinician works toward understanding the impact of information in a practical and understandable format. Always ask what is the risk? If you receive a percentage reply ask, but if that happens to me, what is the impact? Then and only then consider if the risk and impact balance.

For those interested in a real case associated with foot surgery this short report was produced in 2018 for clinicians and has been reproduced and modified (2021) with permission of Busypencilcase Reflective Communication. Case History (Legal). Consent Under Test (Part 1). The case brought by the patient failed and was an example of the time it takes for litigation to be heard. This is one example from thousands heard every year and many fail because legal advice is often flawed. The case centred around the patient denying she had information about CRPS.

Thanks for reading ‘Do you know about surgical risk impact?’ by David R Tollafield