How to go about clinical reflection 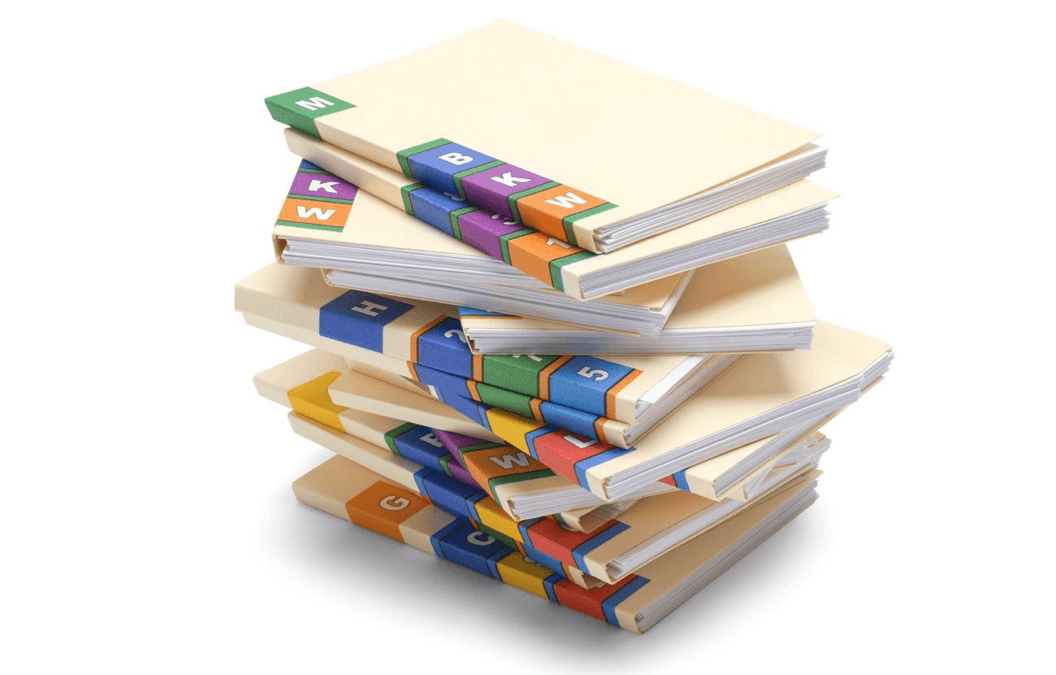 How to Go About Clinical Reflection

Welcome to more about clinical reflection

In this article, I will want to consider some ideas around how to go about clinical reflection. This will bring case histories, audit and patient journals into the scene.  This is the third article in the series as reflection is something that is a constant interest to me as an author and foot health journalist, trying to bring ideas to clinicians to improve their practice.

Case Histories are a powerful medium for both continuous professional development (CPD) learning and make a great method of how to go about clinical reflection. Case histories  entail some research and tend to lists events as they occur. The questions you might well ask include:

The idea behind a case history is to share the experience. This might be as a single case or it can become a series of histories that relate to the main subject  Many case cases are written purely because they seem unusual. If no-one has heard of a condition then it is reasonable to publish the evidence from your own observations.  When I encountered my first reflex sympathetic dystrophy (now called CRPS) I could find no-one with the answer, let alone with sufficient depth of knowledge. That was in 1988. I took my case to the USA where their top podiatric specialists were equally dumfounded. You see everyone knew the condition vaguely but no-one knew how to treat the condition. I started my own literature trawl and wrote up the findings and even presented a case review. The whole act is not only cathartic as it makes one feel one is doing something, but it also opens up the field for discussion. This is reflective practice at the cutting edge.

Case histories do not rank highly on the research index. The reason for carrying out this type of reflective work is to inform yourself as much as anything. There is no control, as in controlled research. The reflective piece becomes observational but it can also offer a hypothesis. The learning element of your reflective process comes from searching parallel information. The analysis comes from questioning your own approach when compared to others. If you fail to question, you fail to reflect.

In order to audit you need data. Data can be represented by case histories together with questions that you want to analyse. A spreadsheet, database or word document with tables of information provide order. Next, you need a defined period over which to review your selected cases. The selection can be random or include whole data.

Once your data is assembled you want to know any problems that arose fell below your expectations or that of your the patient. You also need to know what went well. The idea of making a change to improve something may cause an unwanted correction elsewhere. Change for the sake of change is pointless, expensive and self-defeating. You will almost certainly have a set of standards. Those standards become benchmarks against which you will measure your performance.

Here are some examples. I want to hit 30 hours of CPD each year but I also want to achieve quality CPD and add to my skill set positively. A simple table here works well.

How many hours do you need?

You might summarise by saying that you achieved 45 hours of which 25 hours brought actions.

This all sounds straight forward. However, the power of audit is not just to record one set of data but to repeat that data. Using the same criteria you will list the next year and the year after until you have a pattern. Once you have a series recorded in a table you then have more power to analyse your activity. You would then want to ask if you were consistent across the series. Were there any dips?

I worked in a hospital where complaints were recorded. The complaints were published so that each consultant was informed of their own. Complaints against others were not published. The failure in this method is that while a name should not be published, any consultant wanting to know how they performed against colleagues was not available. This type of audit has limited value to the consultants but would have been more helpful to management who could see all the data.

Benchmarking is valuable because performance can be monitored against activity. This works best when the criteria are the same. Let’s say that you have an infection rate set at 2% and you that would want to review this per 100 or per 1000 cases.  If your infection rate was 3% and therefore +1% above the national expected figure you would want to know where that change was represented and why an increased infection had occurred.  You would need to review all cases with an infection and sub-divide that data taking into consideration any variables.

Taking action after your analysis

When a series of patients  were sick after surgery we looked at our data and found the normal trend was less than 1% for patients. However, during a period when one anaesthetist was on, we tracked the higher risk because morphine was used when he worked with us. Morphine is known to increase patient sickness.  As we routinely used regional anaesthetic blocks, giving morphine was pointless. The audit was swift and reactionary. We informed the anaesthetist of the problem and the drug regimen for pain was withdrawn and the sickness which warranted admission stopped.

Patient journals (as in diaries)

Another method of how to go about clinical reflection is to use patient journals. This idea is certainly not new and can serve different purposes. During the last Afghanistan campaign, Emily Mayhew published the process of managing soldiers injured whilst on your in her book “A Heavy Reckoning: War, Medicine and Survival in Afghanistan and Beyond (Wellcome Collection)”. Because the soldiers were kept unconscious from the arrival of the evacuation team inducing narcosis and pain medication to the arrival in Birmingham, after being stabilised at Camp Bastion in the Helmand region, the journal filled in the gaps as handlers passed the casualty on. Written data became a powerful medium for individuals to reflect on the hours that passed when a soldier was incapacitated.

In 2017 I published my first book Morton’s Neuroma having kept a journal. I provided this information to my surgical colleague who operated on me. He in turn used this to help his trainees. When again I published a further book (Bunion, Behind the Scenes) based on patient diaries I realised the power of the information allowed instructive feedback which could be used to improve patient journeys.

Podiatry probably uses pain diaries more often than patient journals which can help us to reflect patterns of behaviour. This might come in the form of when analgesia is used and the benefit of using an orthosis. Additionally, wound diaries can be helpful in charting wound closure. In 2008 I kept a log of a wound caused by suture reaction after two different operations. The reflection led to changing the type of suture material and technique with a reduction in admission back to the theatre.

Click to find a related article on how to go about clinical reflection dealing with workshops and meetings.

Thanks for reading ‘How to go about clinical reflection’ by David Tollafield.